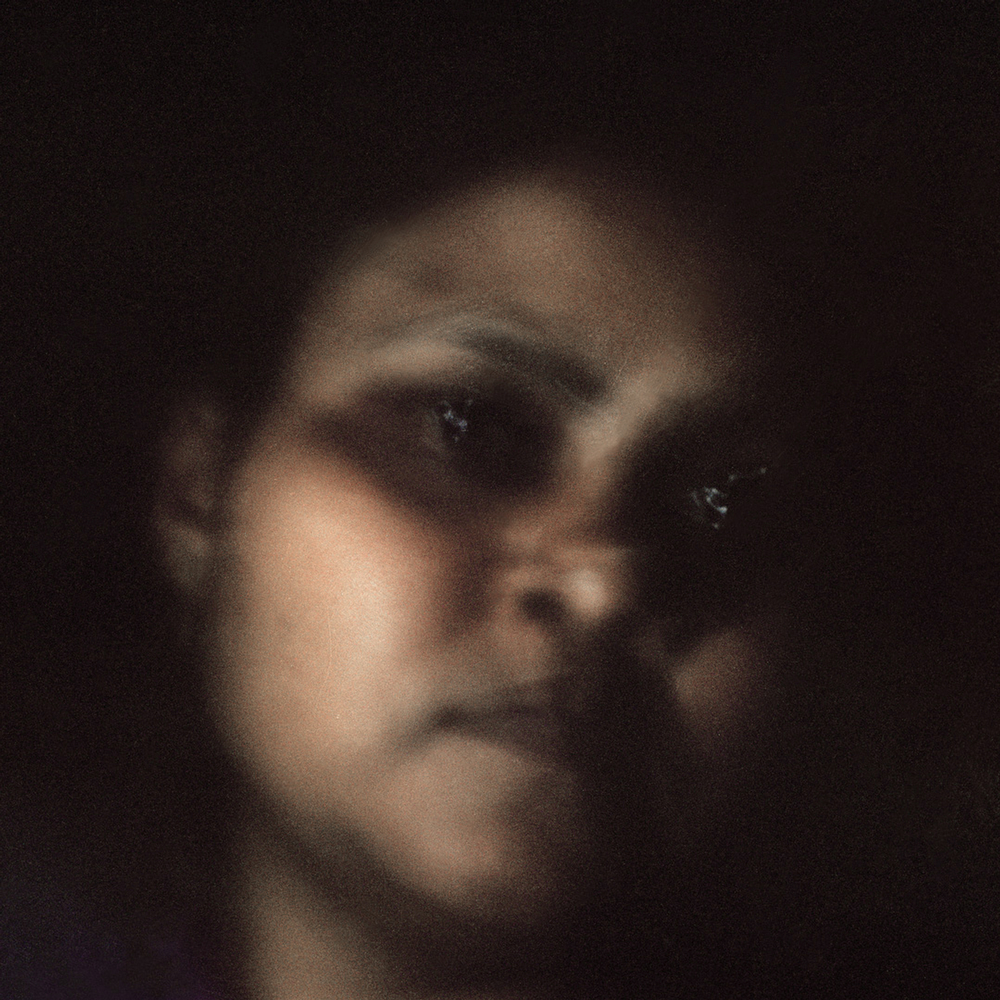 Ranjana Manoj Chaudhury, 31, became a widow in 2004. Her husband, farmer Manoj Prahladroa Chaudhury, 38, consumed pesticide and died on the very farm he was trying to cultivate on December 24, 2004. “He kept saying I won’t be here for long as I am under a lot of tension, but he never specified anything.” Two or three years before he took his own life, Manoj had taken out two loans to put money into the family’s six-acre land. The loans, from both private lenders and banks, amounted to 130,000 Indian Rupees (US$2,424). The stress of being unable to repay the loan eventually culminated in suicide.